March For Our Students

Posted by Caleb Wolf on February 22, 2019 in Featured |No Comments 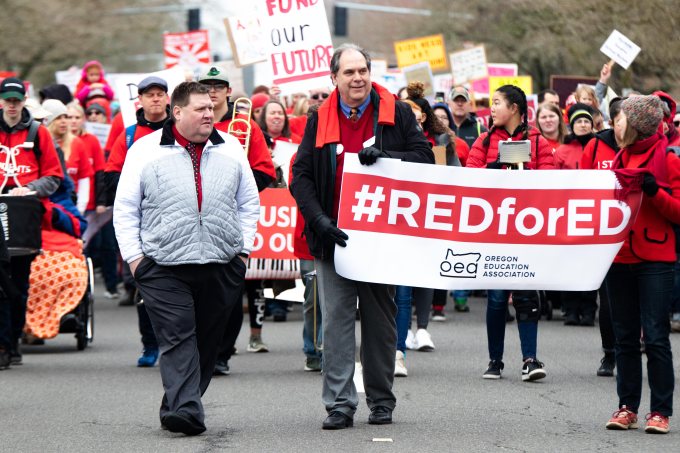 Educators and students showed up at steps of the Salem Capitol in mass to attend the March for Our Students rally on Feb. 18, 2019.

Advocating for legislation to give more funding to schools, the march brought around 4,000 people to support the teachers in Oregon. Amy Sheffer, who teaches second grade at High Lakes Elementary in Bend, Oregon, voices her concern and support to educators who are facing difficulties in supporting themselves and their students in the ever-growing class sizes, advocating for more funds, so they do not struggle day-by-day. “I get paid a wage to be a teacher, and living in Oregon, in the town I live in, it’s very very difficult to make ends meet,” Sheffer said. “I definitely live paycheck to paycheck, and I do have a second job; so, I don’t think that should be the case in Oregon.” 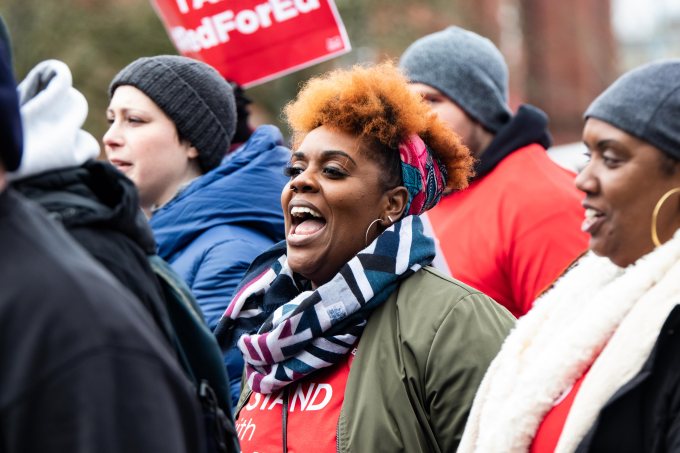 Nichole Watson, a fourth-grade teacher at Portland Public Schools, was also one of the 4,500 teachers in Oregon speaking out to make a change happen. “Our Children deserve wrap-around services, that include: treatment, counselors, therapists, care, healing and restoration,” Watson said during her speech before the march began. In an interview with KGW 8, Watson said, “at my smaller elementary school, we only have one counselor. Imagine in middle and high schools where students are showing up traumatized and impacted by regular things that happen in life, and they don’t have someone to unpack that trauma with.” 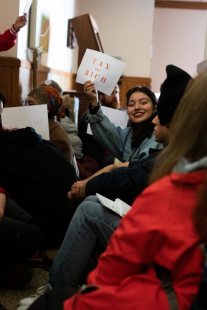 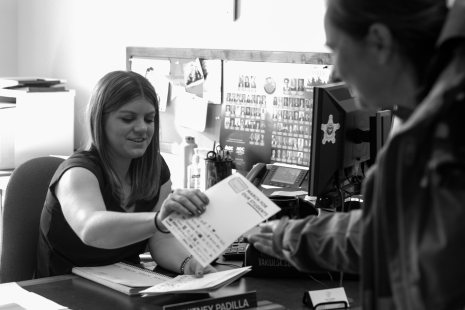 The March ended with protestors occupying the state senator’s office chanting, “What do we want, tax the rich,” including some other chants. While others were giving their legislators letters to ensure they get their voices heard. 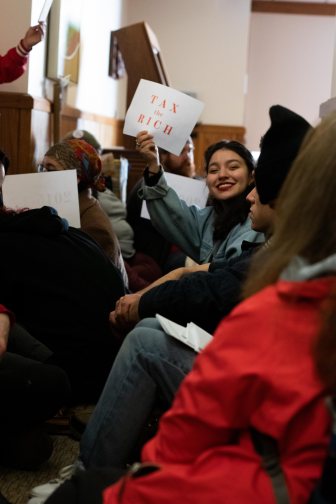 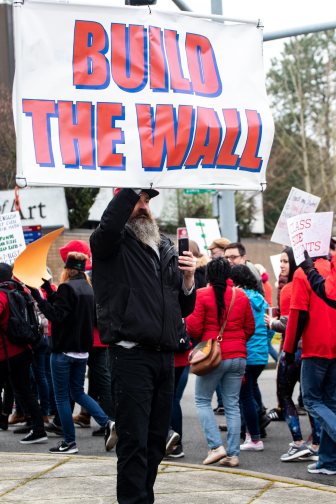 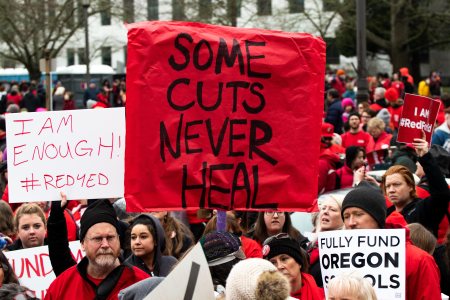 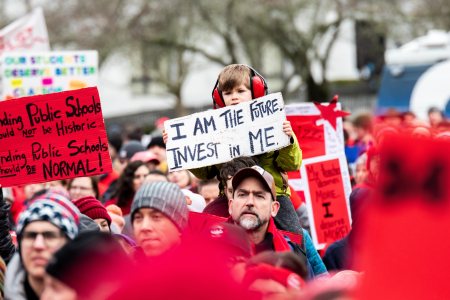 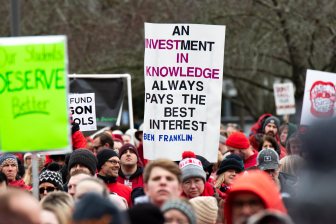 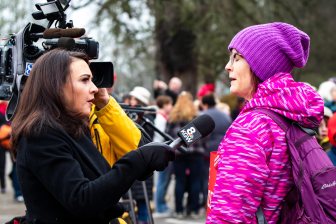 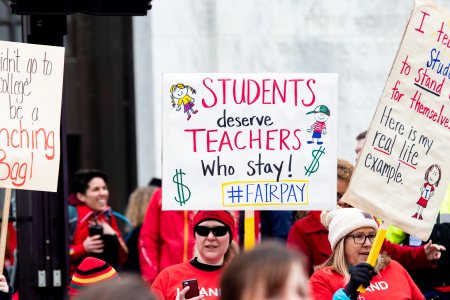 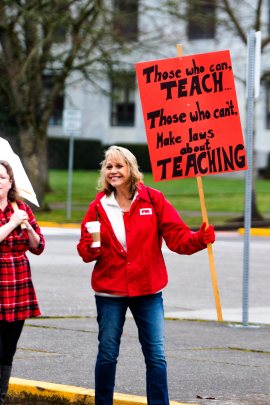 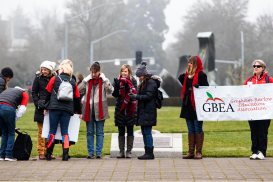 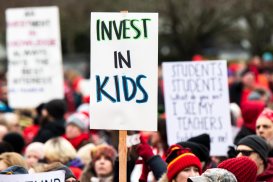 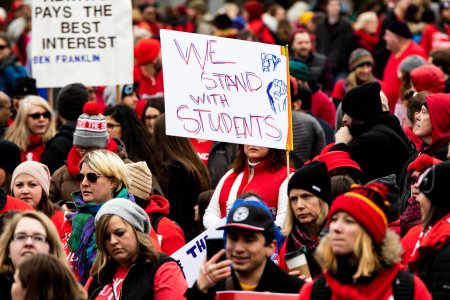 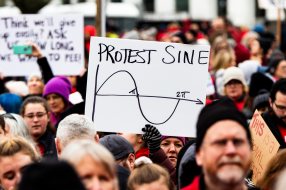 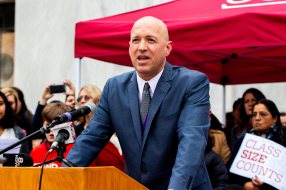 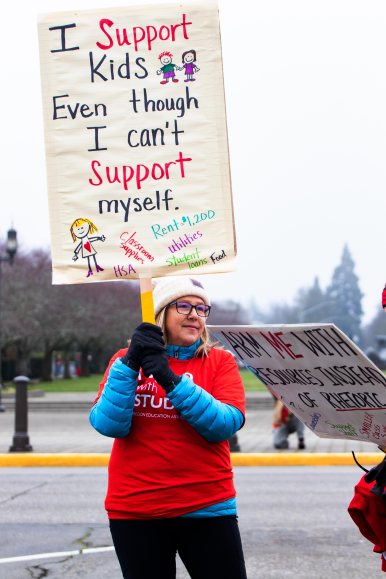 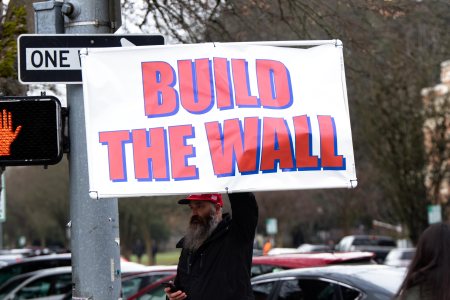 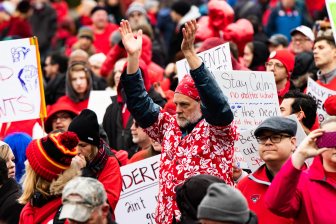 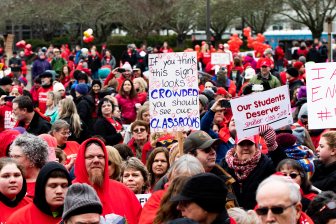 March for Our Students was organized by the Oregon Education Association. The rally started at 9:45 am and ended at 12:00.

This site uses Akismet to reduce spam. Learn how your comment data is processed.

Craymer looking like a model! #dogshoot #Photography #dogphotography #animals #pets #calebwolfphotography #animalphotography
William Jones at the #BLM rally on Saturday, July 11 at the @oregonstatecapitol
Throw back to the time when the smoke reached cityofsalemoregon. What a fantastic day!
#reopenoregon protestors gathered at the Capitol on Saturday, May 2. #photojournalism #storytelling #photography #news
🌎Climate activists from @reneworegon held a Climate Strike at @oregonstatecapitol at noon today! 🌎
#portlandredrebels at the climate day of action
Advertisements
Loading Comments...
Comment
×
%d bloggers like this: